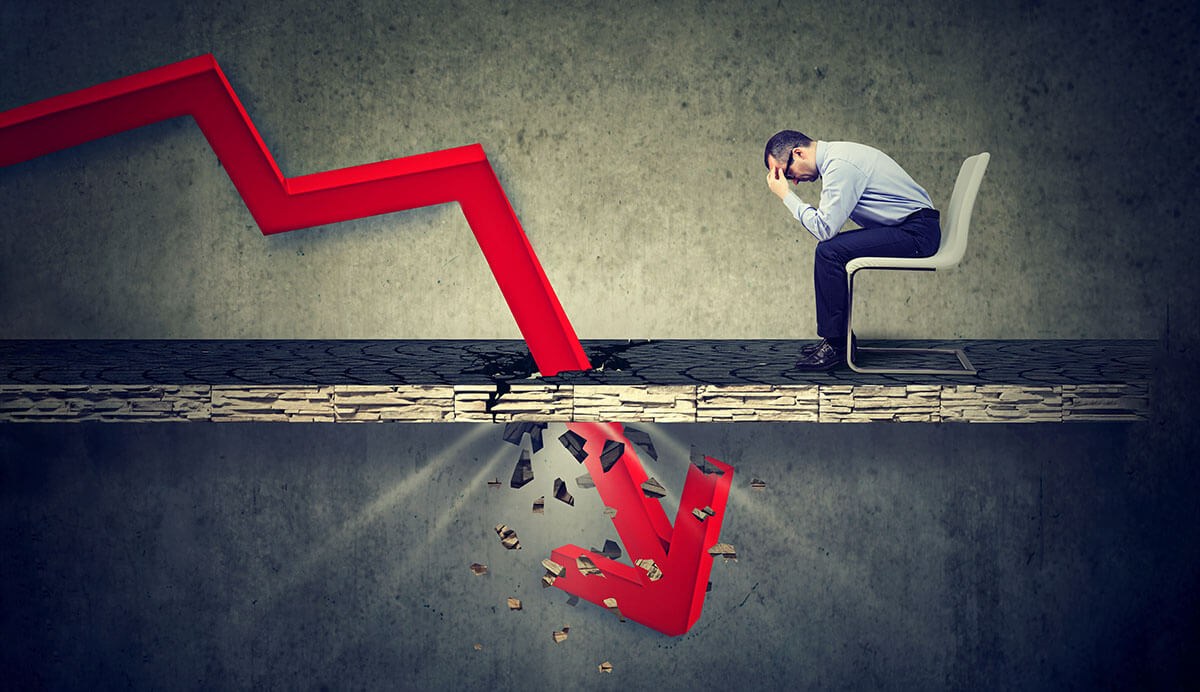 When the COVID-19 pandemic became part of the national conversation, many business owners naturally wondered how the situation would affect their businesses and legal obligations. In many circumstances, the answer to that question may lie in what is known as the “material adverse change” (MAC) clause. MAC clauses can often be found in agreements governing business acquisitions as well as regular commercial contracts.

Not all MAC clauses are created equal, however. Whether or not the pandemic or the resulting business and economic impacts trigger a MAC clause will ultimately depend on the language of the clause.

In the context of buying or selling a business, each side should pay close attention to the MAC clause. In acquisitions, MAC clauses typically serve two purposes. One is to govern when an acquisition agreement can be terminated between signing and closing.  The other is when one of the parties represents to the other whether a material adverse change has occurred or whether a particular circumstance constitutes a material adverse change.

A typical agreement will first define what will constitute a MAC. A very simple formulation can be “any circumstance, change, development, or event that, individually or in the aggregate, could reasonably have a material adverse effect on the business condition, assets, liabilities or results of operations of the company or its subsidiaries.” The agreement will then often include a list of things that will not constitute a MAC.  These exclusions are typically the subject of negotiation and can have a significant impact on whether a MAC clause will be implicated in a particular situation, such as during COVID-19.

Much of the jurisprudence involving MAC clauses revolves around what actually is “material.” Many drafters find it extremely challenging to write a comprehensive definition of what is “material” and thus often leave it up to interpretation. Although case law may vary in different jurisdictions, it should be noted it is often very difficult to show a MAC has occurred.

Based on case law coming out of the financial crises of 2008-2009, however, some general principles are clear. First, for an event to constitute a MAC, it must have a material adverse impact on the target’s business for a durationally significant amount of time – the impact cannot just be a momentary fluctuation (potentially measured in years, not months). Second, for litigation to constitute a MAC, the buyer will need to show that an adverse judgement against the seller would be likely. Third, the financial impact of an event will likely need to be overwhelming, not just a decline.

Given the ambiguities often associated with what is “material” as well as the more prevalent use of exclusions from a MAC definition, what can a buyer do to protect itself against significant downturns? If there are specific aspects of the target’s business which are of prime importance to the buyer, those can be separately carved out.  For example, if a single customer accounts for 70 percent of the target’s business, the contract could provide the loss of that customer would give the buyer a termination right.

In addition, key metrics specific to the particular business could be included in the MAC definition so it encompasses more than the general “business conditions” or “results of operations.” For example, in Borders v. KRLB Inc., 727 S.W.2d 357 (Tex. App. 1987), the court found no MAC had occurred despite the selling radio station having experienced a large ratings decline and loss of audience. This was because the MAC clause did not mention ratings and, despite the losses suffered by the radio station, the losses did not “change or impair the stations’ operations” as specified in the MAC clause. If the clause had included ratings as a metric, the result might have been different.

To borrow an overused phrase, as we continue to navigate these “unchartered waters” the bottom line is that parties to acquisition agreements and commercial contracts should not gloss over the MAC clause. While it may be easy to fall back on a short, simple clause, the parties should balance the expediency of that approach (which carries potential uncertainties and litigation risk) with the greater comfort of language specifically tailored to the parties’ concerns. In the end this is the best way to ensure each side obtains the benefit of their bargain.