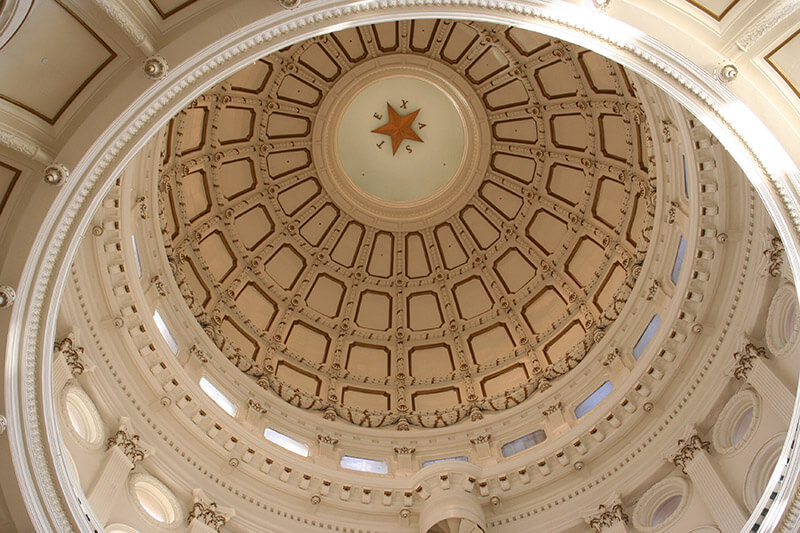 The 87th Texas Legislature has been in session since January 12, 2021. Legislators who were sworn in during the unprecedented COVID-19 pandemic are introducing bills that cover a wide range of actions, from addressing the governor’s emergency powers during a pandemic (H.B. 3) and allowing commissioner courts to use electronic devices instead of court reporters to record court proceedings (H.B. 228), to creating a business court and a court of business appeals to hear certain business cases (H.B. 1875).

As a practicing civil attorney at a full-service law firm and a former Texas state legislator, I’ve taken a deep dive into the current 194 bills moving through the Texas House Judiciary and Civil Jurisprudence Committee. Many of these bills amend the Texas Property, Civil Practices and Remedies, Government, and Estates Codes.  Several interesting and impactful bills are summarized below.  In terms of the legislative process, most of the bills referenced below have already had a Committee hearing, which is an initial step before scheduling a Committee vote. Of course, the legislative process continues from there, with the Governor ultimately deciding whether to veto or sign each bill into law.

House Bill 900 would protect landlords from damages resulting from the execution of a writ of possession in an eviction suit. This bill would benefit landlords, who continue to pay their mortgages, even during a pandemic, when tenants are unable to make rent. The Committee members, which unanimously approved this bill, recommended that it be sent to the Local & Consent calendar (which sets the agenda for uncontested bills and resolutions).

House Bill 2591 would permit the owner of real property to petition to remove from recorded instruments anything violating the constitution or is unenforceable or unambiguously discriminatory. Property owners will appreciate this bill because it provides for the removal requirements for flawed recorded instruments. After a hearing, this bill is currently pending in Committee.

House Bill 1930 would create a landlord and tenant dispute database and require that this information be reported monthly. This bill is currently set for a hearing, but ultimately may not be signed into law, even if it passes both chambers, in part because of the fiscal impact to the state.

House Bill 654 would modify the rule against perpetuities to apply to charitable trusts. Currently, the rule against perpetuities requires that certain future interests, including certain trust interests but not charitable trusts, vest not later than 21 years after the death of some person who was alive when the interest was created. Legislators already voted this bill out of the House, but the Senate version currently has only been referred to the Jurisprudence Committee.

House Bill 2782 would limit the liability for businesses for exposure to COVID-19. Under this legislation, the business or business owner may not be held liable for injury or death caused by exposure to COVID-19 that occurred due to the entity’s activities or operations, unless a claimant proves that the exposure was caused by gross negligence or willful misconduct. This bill is not currently set for a hearing.

House Bill 1578 would expand the recovery of reasonable attorney’s fees to limited liability companies, rather than only to individuals and corporations. The Committee considered the bill and voted unanimously in favor.

House Bill 3611 would allow any state court to conduct a hearing or other proceeding as a remote proceeding without the consent of the parties or to allow any individual involved in the proceeding to participate remotely. Notably, Texas Supreme Court Justice Nathan Hecht, in his biennial State of the Judiciary address, called on the Legislature to pass this bill, stating “[w]ith remote proceedings, going to court is as easy as clicking on a link or dialing a number on a smartphone.” This bill is currently pending in Committee without any hearing scheduled.

House Bill 2183 would expand the authority for individuals designated as agent with durable power of attorney. For instance, under this bill, the agent would have the power to exercise any power the incapacitated principal held regarding any business entity in which the principal holds an interest, subject to prior existing agreements. After a hearing, this bill was voted favorably out of Committee.

House Bill 1296 would require a court that has made a motion to transfer a guardianship to notify the guardian by certified mail to appear and show cause why the guardianship should not be transferred. This bill will likely pass the House because the Committee, after the hearing, recommended that the bill be sent to the Local & Consent Calendar.

This session, Texas Senators and Representatives have filed a combined 6,919 bills and joint resolutions – including H.B. 4554 which would designate Dr. Pepper as the official soft drink of Texas. As is the case every session, most of these bills won’t reach a vote before sine die on May 31, 2021.