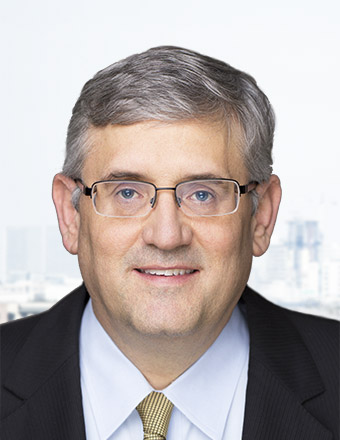 With over 15 years of patent prosecution experience under his belt, Robert relies on a wealth of legal and business-savvy approaches to solving your intellectual-property issues. He seamlessly blends his technical knowledge and legal acumen to get you your desired results in the time frame that works for you. Robert’s practice focuses on patent prosecution, portfolio management, due diligence, client counseling, licensing and ITC/federal court litigation in the fields of software engineering, business methods and computer engineering. As a software developer prior to practicing law, he worked on programming projects for the IRS, Federal Reserve Bank of Dallas, Apple Inc. and others.