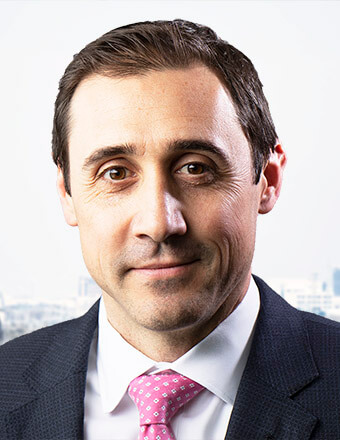 John is a business-minded first-chair litigator who works hand in hand with his clients in the courtroom and the boardroom. His practice focuses on resolving complex commercial disputes across a broad spectrum of industries, including private equity firms, insurance companies and financial institutions. He has years of experience with corporate and contractual disputes, business tort actions, and securities and shareholder actions, plus fraud and bad-faith litigation, class actions, False Claims Act/qui tam litigation and technology litigation. John is also well-versed in conducting internal investigations and advising the boards of directors and executives of sophisticated corporate clients. His litigation practice has yielded wildly successful results for General Motors, the Texas Rangers baseball club and many other companies across the country.