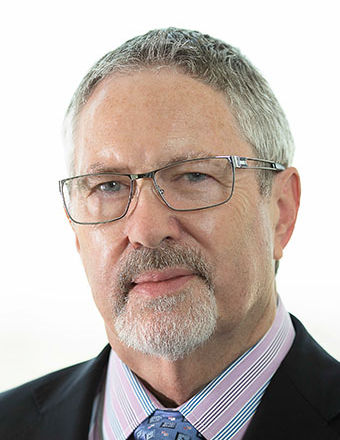 An attorney with three decades of successful experience, John Cone largely focuses on trademark, copyright and patent enforcement; state and federal intellectual property litigation; and a variety of brand strategy and management issues for a distinguished clientele. Furthermore, his extensive knowledge of state and federal intellectual property cases on both sides of the aisle has made him a sought-after litigator. John has represented clients in such diverse industries as healthcare, food and beverage, software, sports equipment and apparel. Having tried cases in many different federal court districts in Texas, he is familiar with the nuances of each court’s requirements. He has served as both an expert witness and mediator. John also finds time to serve as an adjunct professor at the Dedman School of Law at Southern Methodist University.