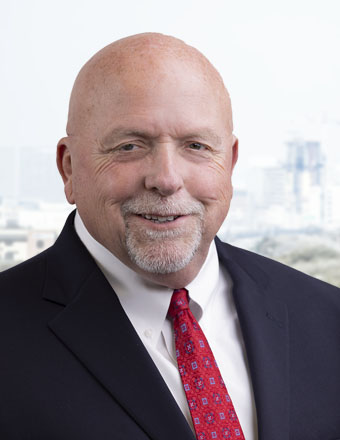 A highly regarded attorney, Darrell D. Minter has more than 30 years’ experience as a business litigator, having practiced in state and federal courts across Texas, with his focus primarily in the Dallas metroplex. During his career, he has been involved in a wide range of cases, evolving into a material emphasis in the areas of business and contract disputes encompassing breaches of fiduciary duties, statutory and common law fraud, State securities fraud, and related matters. Previously, he founded Minter Law Group after practicing with the Underwood Perkins law firm, for nearly five years, where he also served as a director. Before joining Underwood Perkins, he was of counsel with the David Goodman law firm, and after its merger he continued with the Fox Rothschild law firm.