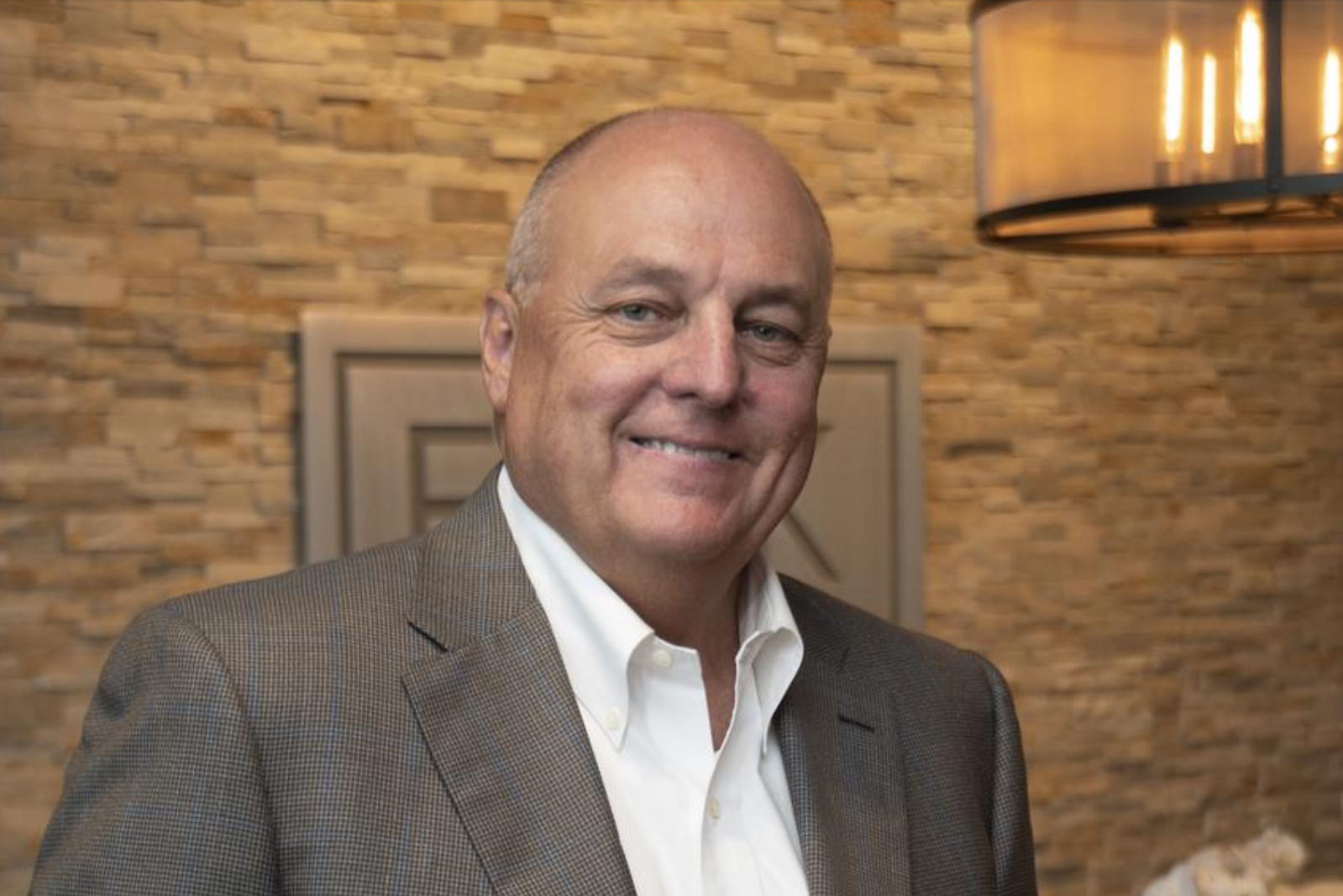 The recently-elected Chair of the State Bar of Texas Tax Section said business owners and entrepreneurs should be prepared for several rising trends in tax law.

Dan Baucum, chair of the group for 2021-2022, said that in the coming year, some groups of specific high-income taxpayers will need to prepare for the Internal Revenue Service’s advanced auditing practices, potential capital gains tax changes and letters of intent as the merger and acquisition environment remains hot.

As Chair of the State Bar of Texas Tax Section for the year, Baucum will represent more than 2,200 tax law attorneys across the state. He currently works as a tax lawyer at FBFK in North Texas and as an adjunct professor at Southern Methodist University Dedman’s School of Law and Baylor’s Law School. Baucum has previously served in the IRS Chief Counsel’s office and taught at Georgetown Law’s Graduate Tax Law Program.

Tax law, which Baucum calls byzantine, is complex and ever-evolving. Here’s how he broke down some hot-button topics for entrepreneurs, business owners and/or high-income taxpayers:

The Tax Gap and its effects

“All focus right now is on what’s tax law going to look like at the end of this year, or more likely next year? Are there going to be significant changes to the tax rates or the capital gains rates? Those are basically unknowns. I can speculate like everybody else, but there are some things that I do think are flying under the radar that businesspeople would like to know about.

Congress has been increasing the IRS’s budget over time. And I noticed last week that there was legislation passed in the House that would increase the IRS budget by about 14% for fiscal year 2022. And what’s the money being spent on? A lot of technology is being proposed, which will help bring in some of that (tax gap) money. The more money they bring in, the less pressure on having to raise their tax rates. And so in the long run, it kind of benefits everybody if we close this tax gap a bit, because tax rates raising are scaring a lot of folks away from making additional investments.”

“People need to understand that tax audits are going to be more efficient, and more thorough. I’ve worked with business and entrepreneurial clients my entire career, and we’ve gotten used to the audits not always being at the highest level. We need to have a different mindset going forward.

The IRS is getting better. They’re getting very good at it. They’re also embedding lawyers into this experience. You’ve got to realize who is going to be scrutinizing your company, and realize that preparation is going to be key.

Midsize businesses and smaller entrepreneurial businesses are not going to be immune to this high-level firepower type of audit that used to be the exclusive realm of (companies) as large American Airlines or Texas Instruments.

You have to prepare ahead and expect that you will be called to question, particularly since a lot of what’s going to happen over the next few years is the audits won’t be in-person audits. The audits will be artificial intelligence audits because the IRS has to move toward automation as part of the solution.”

Tax implications in letters of intent

“A letter of intent typically is non-binding. Oftentimes we find our clients negotiating the deal, or their investment bankers negotiate a business deal with the other investment banker or business broker, and so we get brought in as lawyers at the last minute. I don’t have any problem with that, except for the fact that a lot of sophistication is talked about in a letter of intent, even though it’s not a binding document.

For example, a lot of people that want to buy or sell a business want to roll over their ownership in this business into the business that is acquiring them. That’s actually a somewhat sophisticated tax issue. And if it’s not done correctly, it can turn out to be that you make that a taxable event, when it could have been a tax-free event. It’s taxable to the people who are selling out their business. If it’s not structured properly in the letter of intent, or at least talked about in some specificity in the letter of intent.”

This interview has been edited for brevity and clarity.