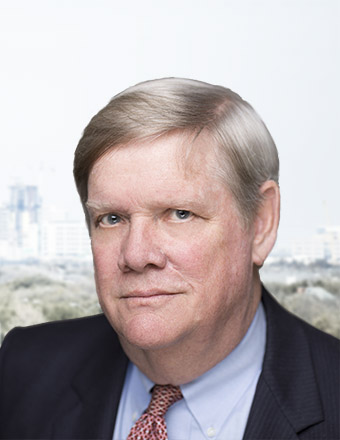 The regular session of the 87th Texas Legislature ended on May 31, 2021, with several reform laws being passed regarding real estate in Texas. FBFK’s Richard Spencer, who was recently reappointed as a Director for the Texas Bar College, reviews some of the most notable bills that were recently signed into law by Governor Greg Abbott.

Homeowners Associations (HOA) have been a hot topic with legislators in recent years. From overreaching homeowner’s association boards that try to control what owners can do with their property to corrupt directors, now state leaders are acting to rein them in.  At one time, there were more than 30 HOA bills pending before the legislature. Senate Bill (SB) 1588 makes several pro-homeowner reforms that include increased transparency in HOA management, better due process to resolve disputes, and a cap on resale certificate fees. SB 1951 protects homeowners against abuses by HOA Directors. Both of these bills were signed into law last month.

Eminent Domain reform was also addressed in this session. Private property advocates are celebrating a key victory after House Bill 2730 was signed into law. This law protects and improves landowner rights in negotiations with entities using the power of eminent domain. The process is now more transparent and fairer for landowners, with better information provided to those who are facing the prospect of eminent domain on their land. One of the big victories here is that an entity must now provide in the initial offer whether it includes damages to the remaining land, as it should be part of the valuation of the taking.

Spencer is based in FBFK’s Houston office and specializes in real estate law. He is board certified in Commercial and Residential Real Estate Law, member of the American College of Real Estate Lawyers, a Life Fellow of the Texas Bar College and winner of its Jim Bowmer Professionalism Award.