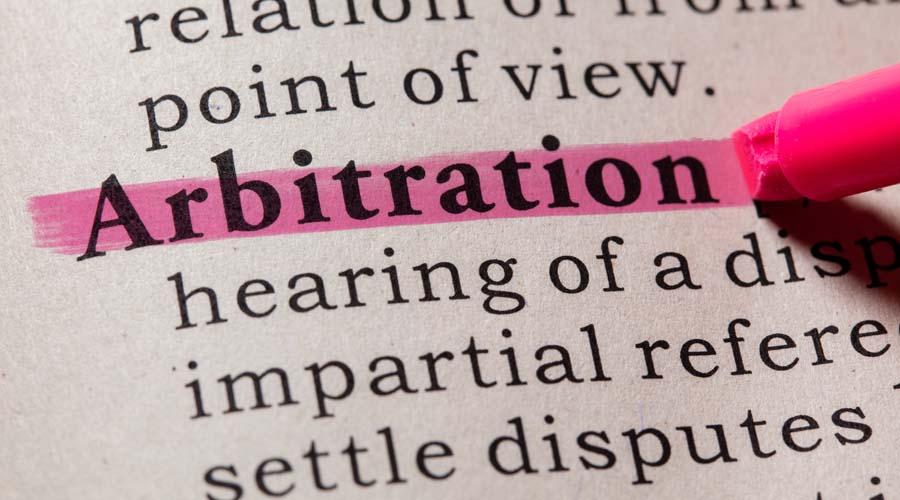 Employers: Think You Can Arbitrate? You May Need to Think Again: Landmark SCOTUS Decision in an Employer’s Right to Arbitrate

This week, the Supreme Court of the United States handed down a landmark decision in Morgan v. Sundance, Inc. that impacts the rights of employers who use arbitration clauses in their employment and commercial contracts. In short, the decision limits an employer’s flexibility to arbitrate when facing a suit in federal court, meaning employers can no longer extensively litigate and then enforce the arbitration clause.

Why does this matter?

So many employers – including many of our FBFK clients – use arbitration clauses to save litigation costs and resolve disputes more efficiently. Now, this change strongly encourages employers to exercise their right to arbitrate immediately as opposed to testing out litigation first. This is a win for employees and a setback for employers.

What can business owners do to preserve their right to arbitrate disputes in the face of pending litigation?

The safest course of action is filing a motion to compel arbitration from the outset of any court case and having that heard promptly. Or counsel should attempt to obtain an agreement from opposing counsel that specific further activity in the court case will not be considered a waiver of the arbitration right.

Some employers may still want to consider litigation first. That is, there have been cases where the contracts have been misplaced or are not carefully reviewed and the client is not certain if the contract is subject to arbitration or not. In other cases, the high initial charges (set-up fees, paying arbitrators) discouraged commencing the arbitration proceeding if other avenues of negotiation and discovery could be used less expensively.

In the past, it was possible to go quite some way down the litigation-in-court road before having to decide whether to assert arbitration rights. Now litigants must carefully consider whether a particular litigation strategy is “inconsistent” with arbitration, although SCOTUS did not give much guidance on that. This will become a focus of future cases.

Specifics about the legal decision

In Morgan v. Sundance, Inc., decided May 23, 2022, the Supreme Court eliminated the requirement that a party’s conduct inconsistent with its right to arbitrate must also prejudice the opposing party in order to constitute a waiver of that right. Morgan v. Sundance, Inc., No. 21-328, 596 U.S., WL 1611788 at *6-7 (2022). The prejudice requirement, previously enforced by nine federal circuits, was rejected as inconsistent with federal waiver law, and an over-reach of the Federal Arbitration Act’s (FAA) language favoring arbitration. The decision was unanimous. This ruling increases the risk that arbitration rights will be waived by engaging in litigation activity before asserting the right to arbitrate.

The Morgan case unfolded this way: The Plaintiff, Robyn Morgan, a Taco Bell franchise employee, signed an agreement to use confidential binding arbitration instead of going to court to resolve any employment dispute. Despite the agreement, Morgan brought a nationwide collective action against the owner of the Taco Bell franchise, Sundance Inc., alleging overtime violations. According to the SCOTUS recitation of the facts, Sundance defended itself against Morgan’s suit for nearly eight months “as if no arbitration agreement existed.” Around the 8-month mark, Sundance “changed course.” and moved to end litigation, instead compelling arbitration under the FAA. Morgan opposed arbitration, arguing that Sundance had waived its right to arbitrate. Under Eighth Circuit precedent, the Court of Appeals did not find the prejudice requirement satisfied, primarily because the parties had not begun formal discovery yet. The court sent Morgan to start over in arbitration.

The Supreme Court reasoned that federal waiver law generally focuses on the conduct of the movant, and that the FAA’s policy favoring arbitration does not permit courts to carve out an exception to what constitutes a waiver. The prejudice requirement represents such an exception and is unjustified. Sundance’s eight months of participation in litigation was conduct inconsistent with its right to arbitrate, and that inconsistency now constitutes a waiver of the right to arbitrate.

In light of this landmark decision, parties seeking to arbitrate would do well to submit a motion to compel arbitration before engaging in any litigation activity, as the Supreme Court did not give a clear standard for what level of litigation is inconsistent with arbitration rights. What conduct is sufficiently inconsistent with the right to arbitrate, or if there is some threshold, will be the subject of future waiver cases. Additionally, it is not clear how state courts will react. While some states may decide they still want to adopt state-specific policies favoring arbitration, states can no longer base their rationale for a prejudice requirement on a now-defunct federal interpretation of the FAA.