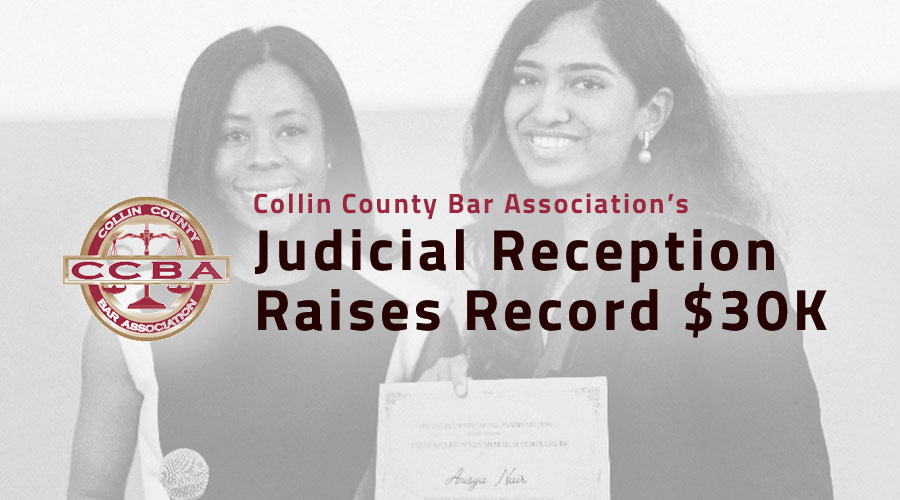 On April 6 at a sold-out evening event of more than 150 legal professionals, the Young Lawyers Section of the Collin County Bar Association (CCBA) honored 15 members of the local judiciary with special remarks and a standing ovation to thank them for their dedicated service. Co-chaired by FBFK’s Ryan Marrone, the Judicial Reception highlighted 15 judges from Collin County, the Fifth Court of Appeals and the U.S. District Court for the Eastern District of Texas.

FBFK was one of three platinum sponsors of the distinguished event, which not only presented two local high school students with scholarships, but it also raised a record $30,700 to provide additional scholarships in the future, donate to local charitable causes throughout the year and to operate the Young Lawyers Section of the CCBA. Additional Event Co-Chairs were Shmyla Alam, Samantha Mori, and Sarah Marrone.

The two students who received scholarships through The Homer Reynolds Memorial Scholarship Essay Contest included Anisya Nair, a senior at Liberty High School in Frisco (first place); and Kaden Keller, a senior at Gunter High School in Gunter (second place). The contest prompted applicants to address the role of the constitution in times of change.

FBFK’s Ryan Marrone, Kevin Barnett and Courtlyn Ward all serve on the Board of the Young Lawyers Section. 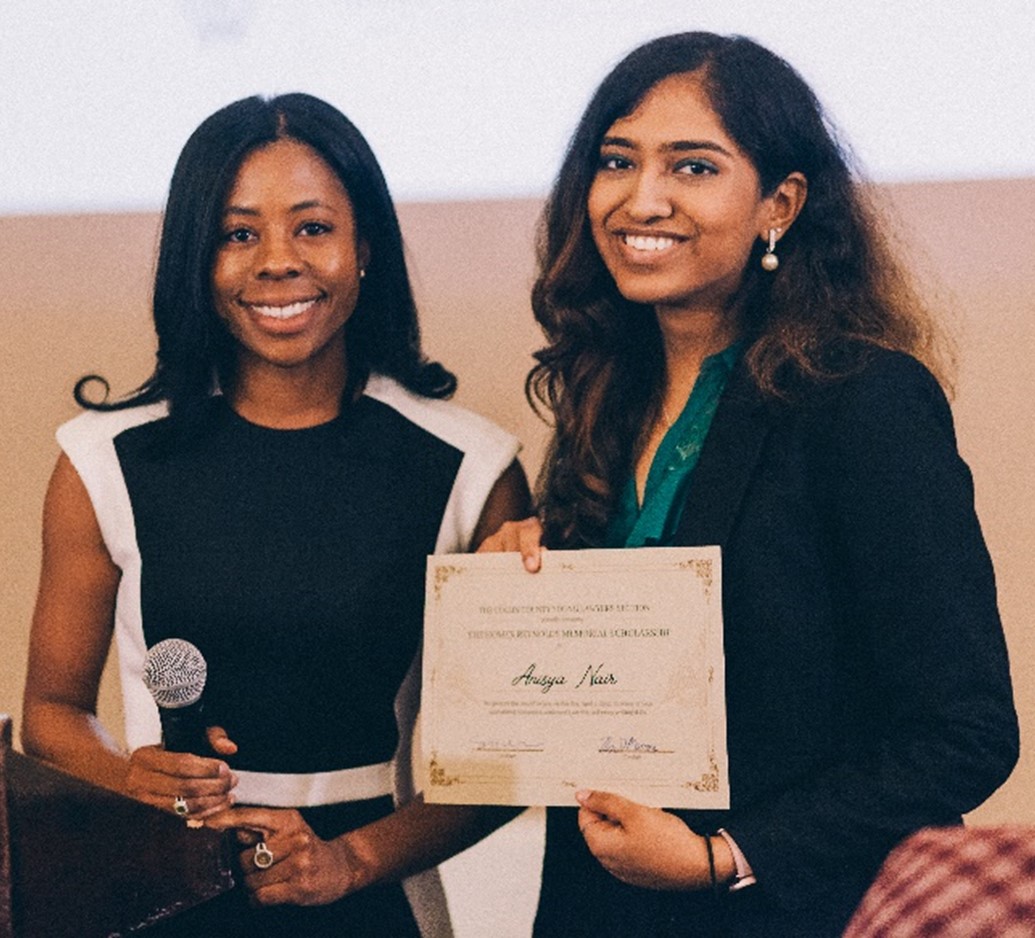 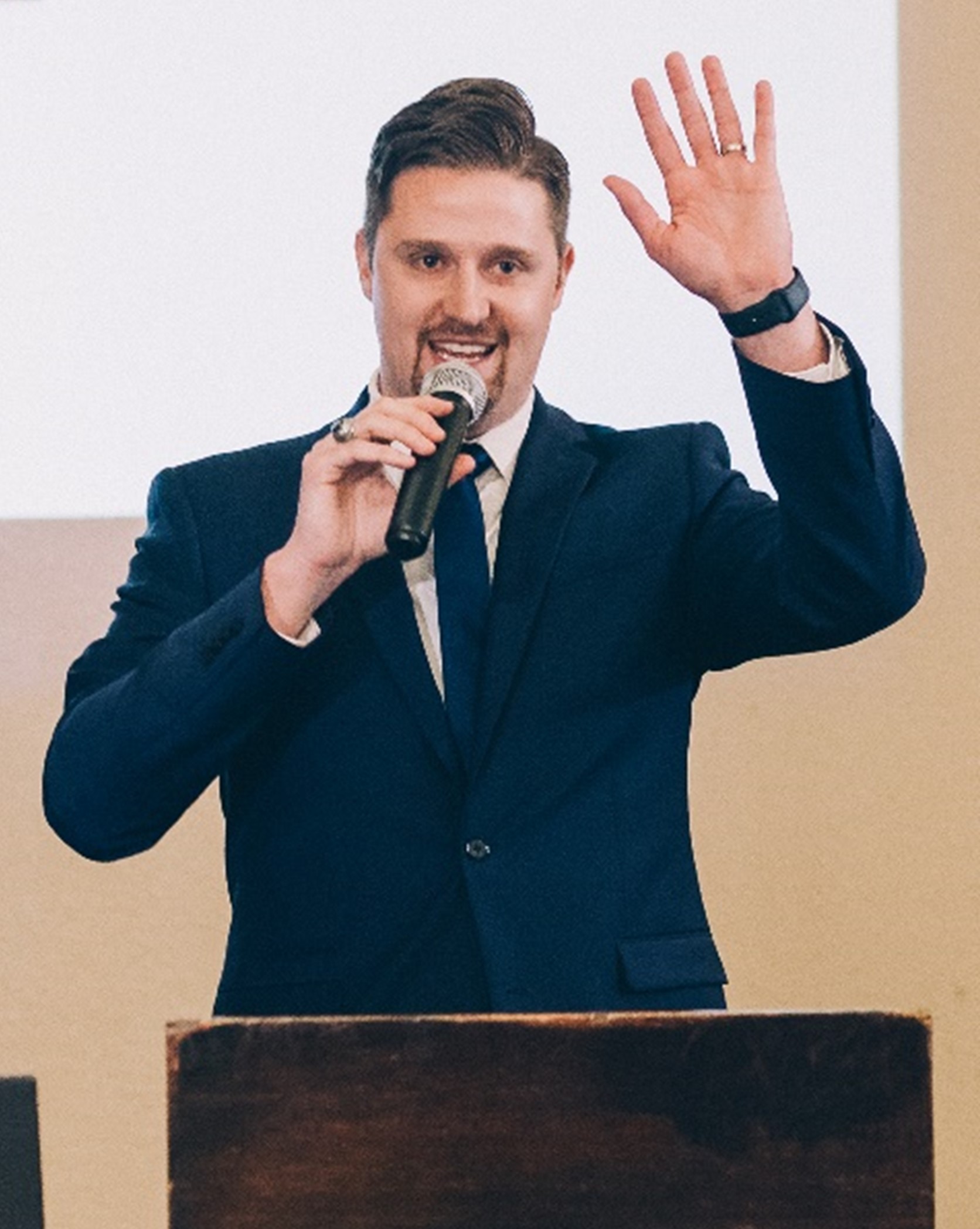 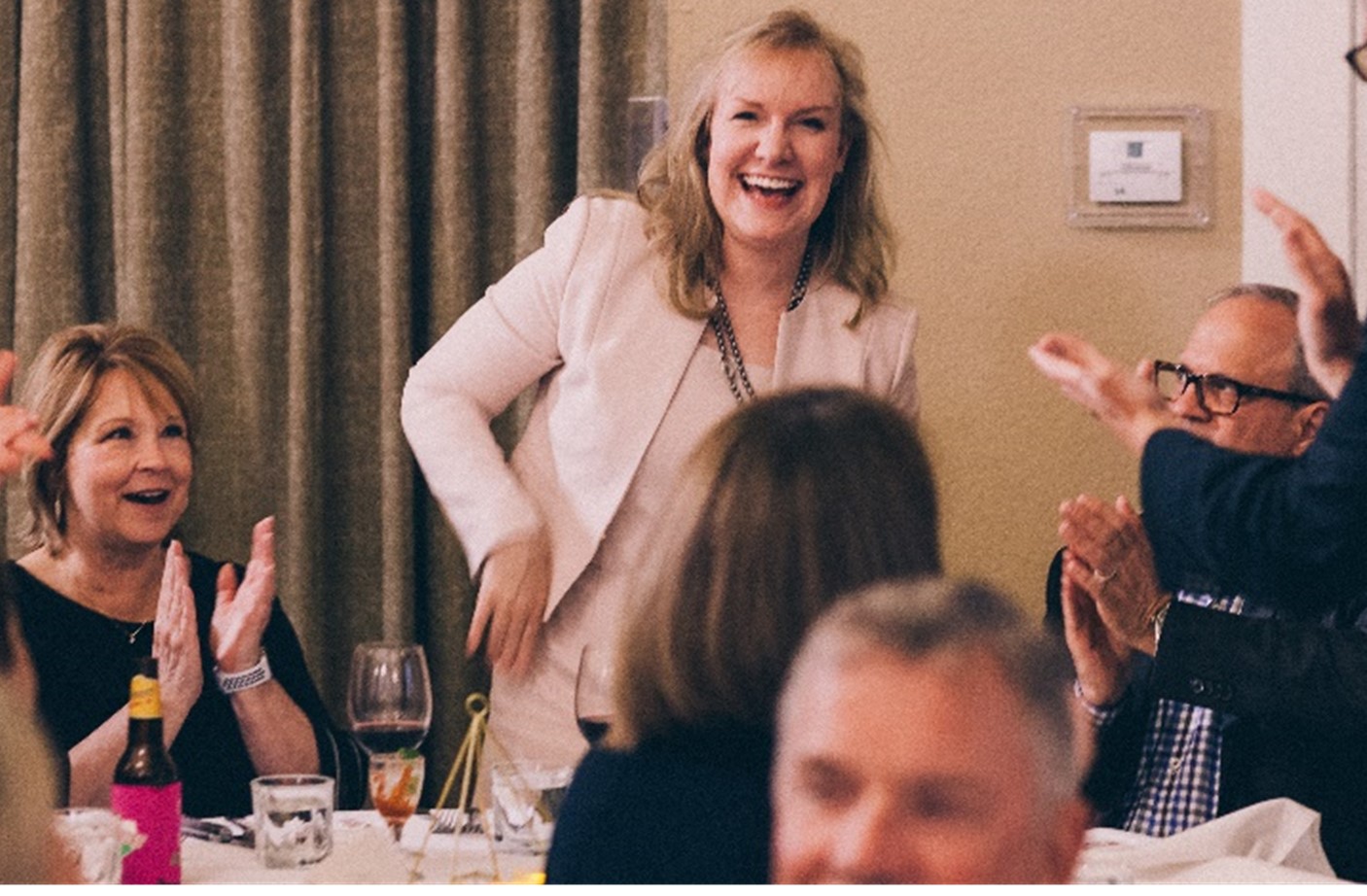 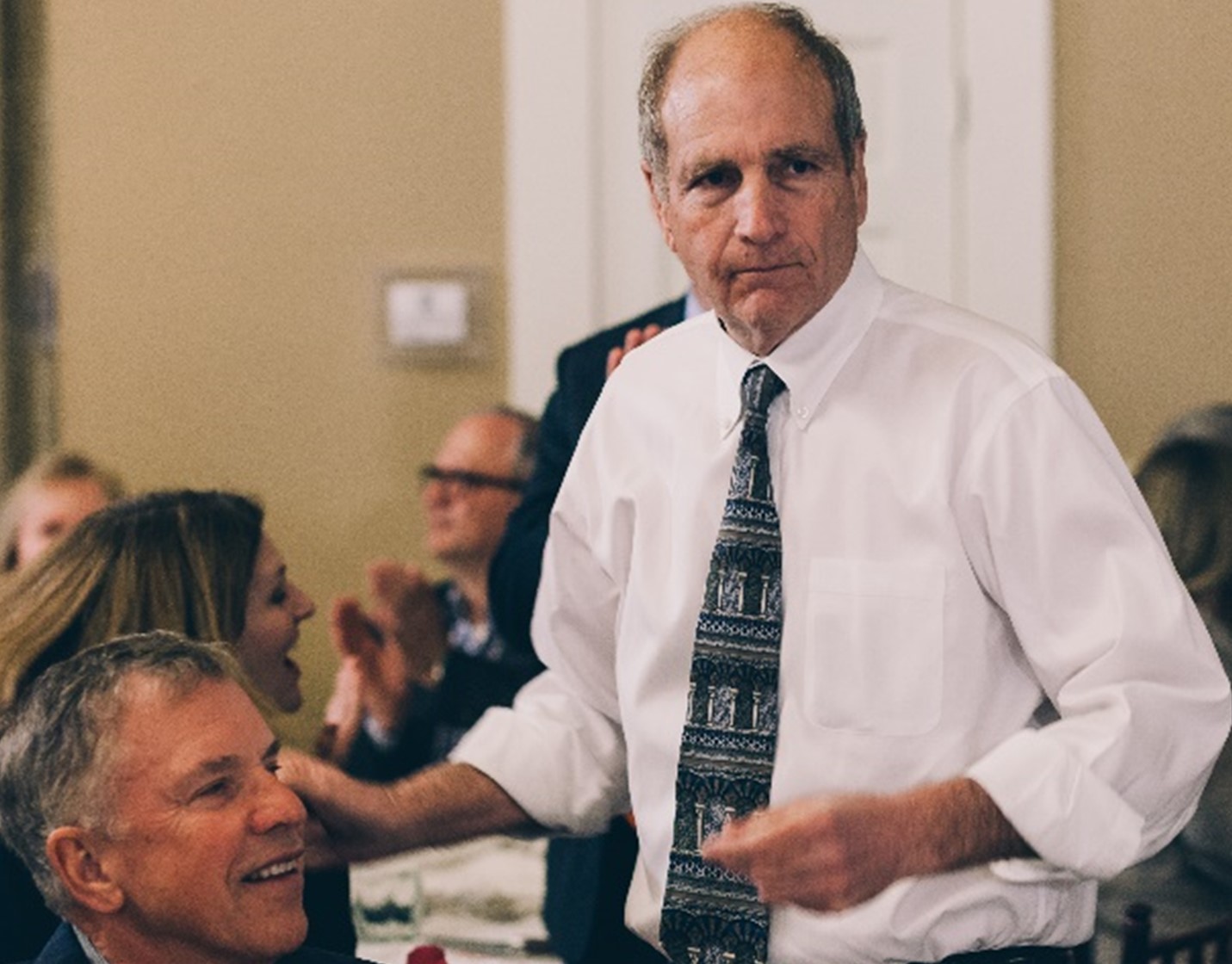